This isn’t just an interval 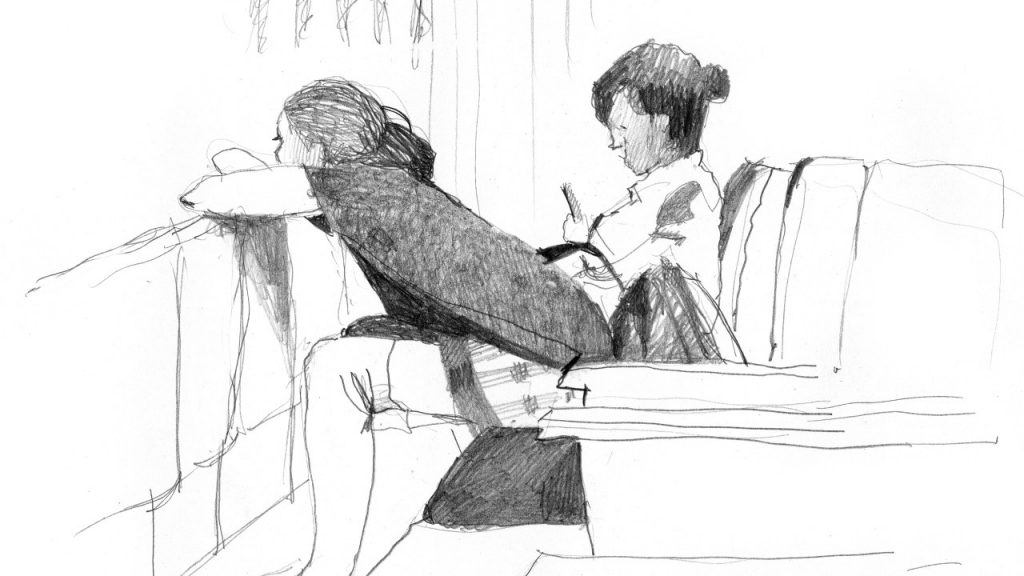 Theatres across the UK have been closed due to the C-19 lockdown.  Performances require the assembly of groups of people and the rehearsal of theatre requires close proximity. All touring work has stopped dead. Drama school graduation shows have been cancelled. Some venue staff have been furloughed and some freelance creatives (the lifeblood of theatre) […]

THE MOST VULNERABLE: People with learning disabilities in residential care during the Coronavirus pandemic. 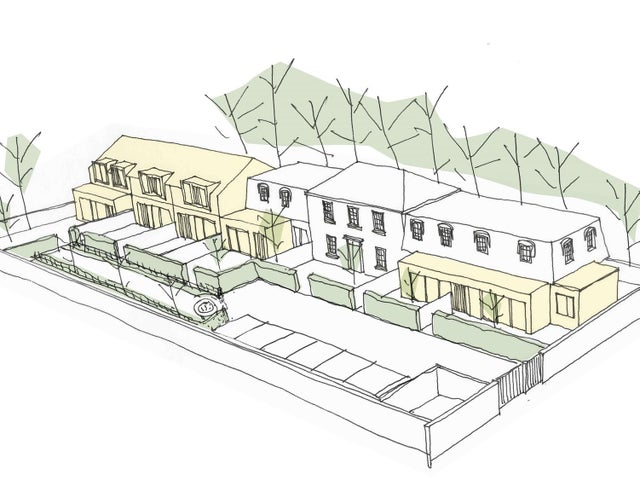 “Corona virus may force doctors into deciding who lives or dies.” New York Times   “We are making difficult choices.” Italian Doctor.   “Many loved ones will die.” Boris Johnson The plan this weekend had been to visit my sister Fiona, a 55-year-old woman with Downs Syndrome, at her residential care home in Kent.  These […]

A Happy New Year and a hopeful new decade 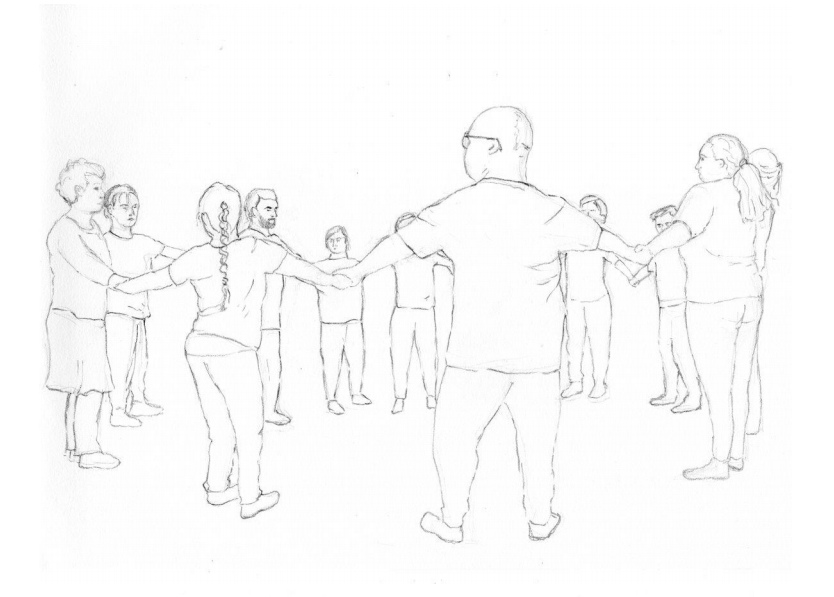 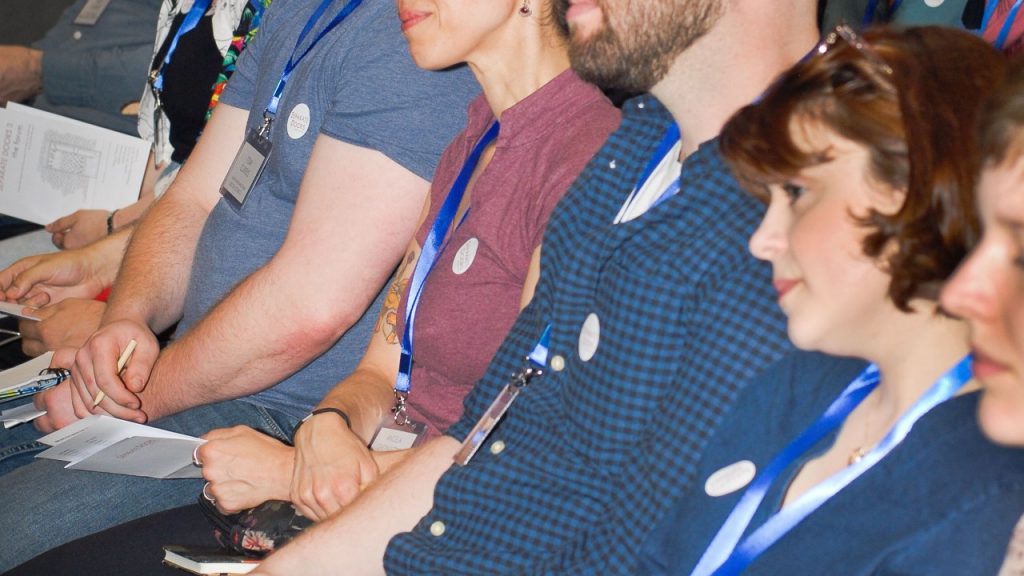 A few early feedback quotes from the Separate Doors 3 forum at RADA It was such a fantastic event. I learnt a huge amount and it made me go away and think about my own practise in great detail.  I feel like the best way in for future progress is to do with writing – […]

Next week the Separate Doors 3 project reaches phase 2, the forum at the Royal Academy of Dramatic Art in London. 70 people from UK theatre will come together to explore integrated theatre, discussing the will and the way, and most importantly the how of making general audience theatre that includes actors with learning disabilities. Venues and companies in the room include […] 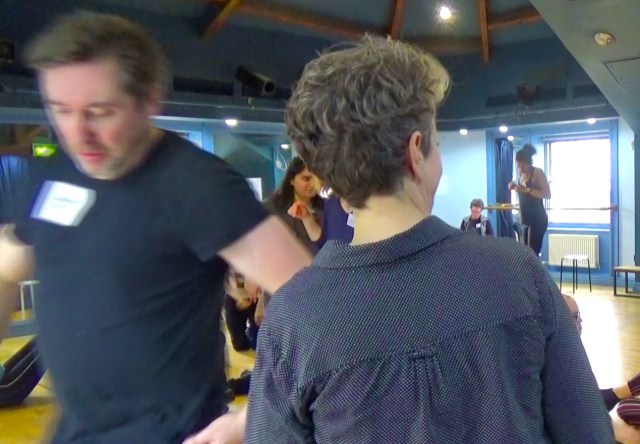 Last week as part of the Separate Doors 3 project I shared my silent approach methodology with directors, theatre makers and playwrights. Up to 30 theatre professionals with and without learning disabilities came together for a day of intensive no speech rehearsal process in each master class. This is what I did and this is […] 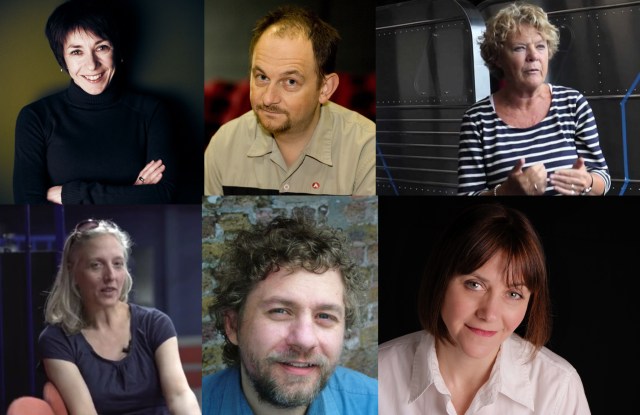 1 director and an integrated ensemble… The final Separate Doors 3 silent approach master class focuses on playwriting, building  roles and stage drama for actors and characters with learning disabilities. To spend a whole day in the rehearsal room with six exceptional writers (who work in all kinds of other media too) is a spectacular […]

Traditional Theatre? It’s behind you 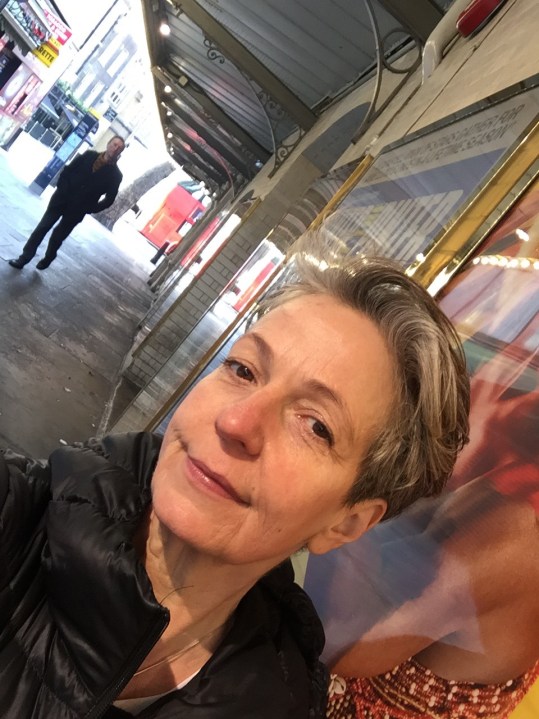 Theatre makers do it differently. Theatre maker (noun): A creator of live performance, sometimes across art forms and, often, challenging established theatre formats. Theatre makers are changing the landscape and shaking up the standard practices of a known kind of venue theatre, bringing hidden lived experiences into view and onto stages. Recent work from theatre […] 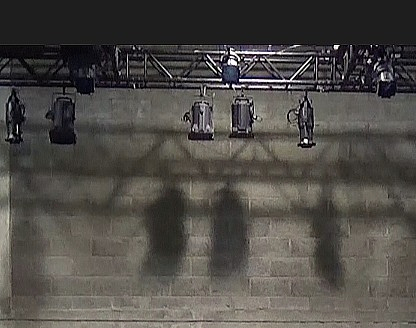 Most working actors in the UK train on practical, vocational courses at Drama Schools, learning the core technical skills needed for general audience-facing theatre, film and TV. Actors with learning disabilities can learn exactly the same skills through the Silent Approach. Most actors with learning disabilities can’t access Drama School training and the opportunities for work this affords. The […]