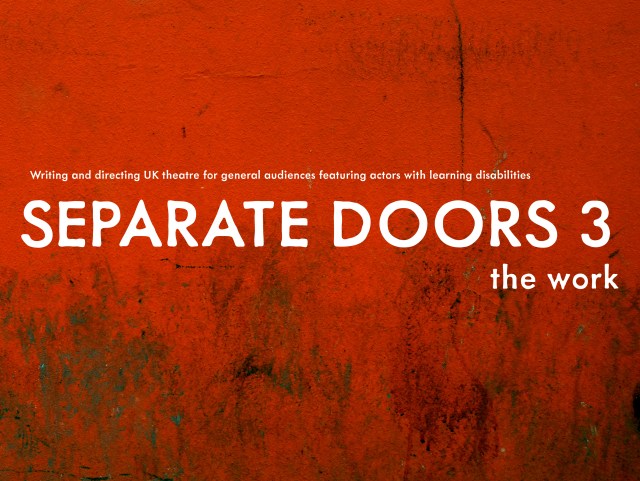 Its all about the work. Theatre venues in the UK have made progress in widening the representation of diverse people on stages, in high quality work with impact which plays out to general audiences. Black, gay, transgender, deaf and disabled and mental health focused work has been commissioned and supported by venues and by Arts […]

Master class at the Young Vic

Participation is a bugle call, excellence is dynamite Gifted actors with learning learning disabilities have a right to access acting and rehearsal craft and audiences benefit from the characters and stories trained actors with learning disabilities bring to general audience work. Sue Emmas, Associate Artistic Director at the Young Vic Theatre in London asked me to deliver […] 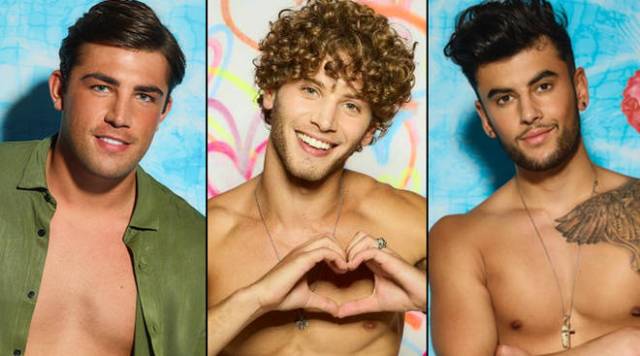 ITV flirt and pec fest LOVE ISLAND has been accused of undiversity, its stars drawn from too small a pool of ‘talent’, unrepresentative of the viewing public. The indictment is that the narrow field of potential lovers negates the real life multifariousness of sexual attraction, reinforces body fascism, ableism, and a pecking order of desirability based on conventional looks…. […]

Have a word theatre 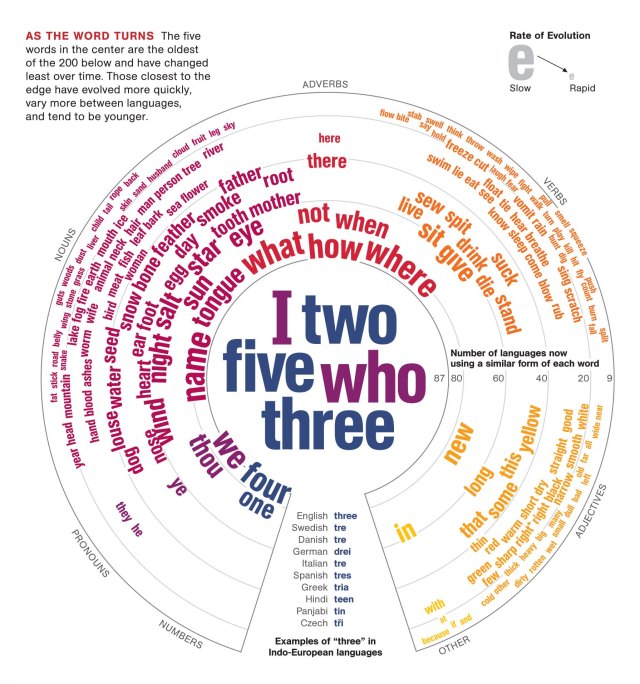 Pressed at an event, a well known theatre director isolated ‘class’ as a possible driver behind his premature departure from a high profile post. An inability to understand a Latin word used during a board meeting marked his card, denoted his rank and, he suggested, may have started a process which led to the door. A producer, […] 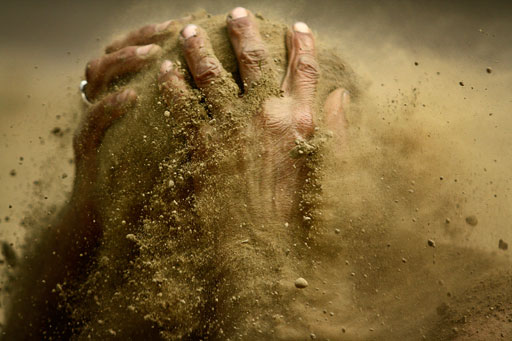 Jordan, a young man with Downs Syndrome, participating in the York Theatre Royal research and development event for A MAN WITH DOWNS SYNDROME TALKS ABOUT LOVE AND TELLS A STORY in the regency glory of the De Grey ballroom watched Dark Horse actor Toby Meredith work through the opening scene of the play with actor Tessa Parr, […] 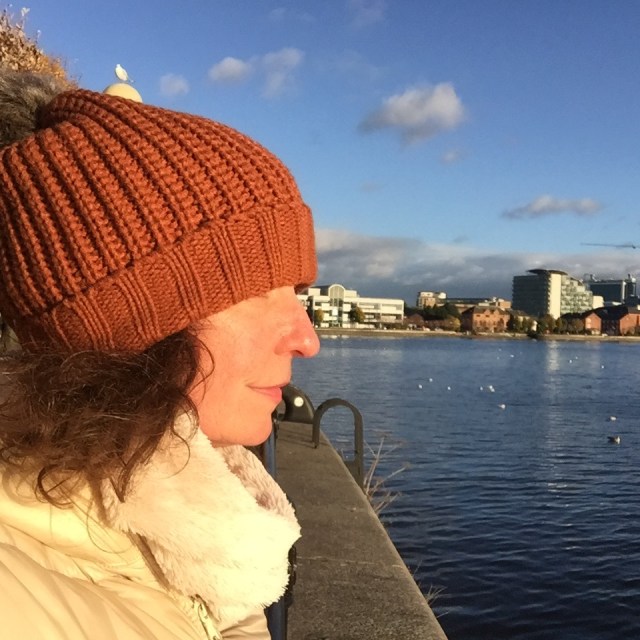 Tomorrow marks the final event day for A MAN WITH DOWNS SYNDROME TALKS ABOUT LOVE AND TELLS A STORY, at the Lowry theatre in Salford. I asked ten friends to email a question about the kind of theatre I’m making at the moment and answered as honestly as I could… 1.What is integrated theatre? For […]